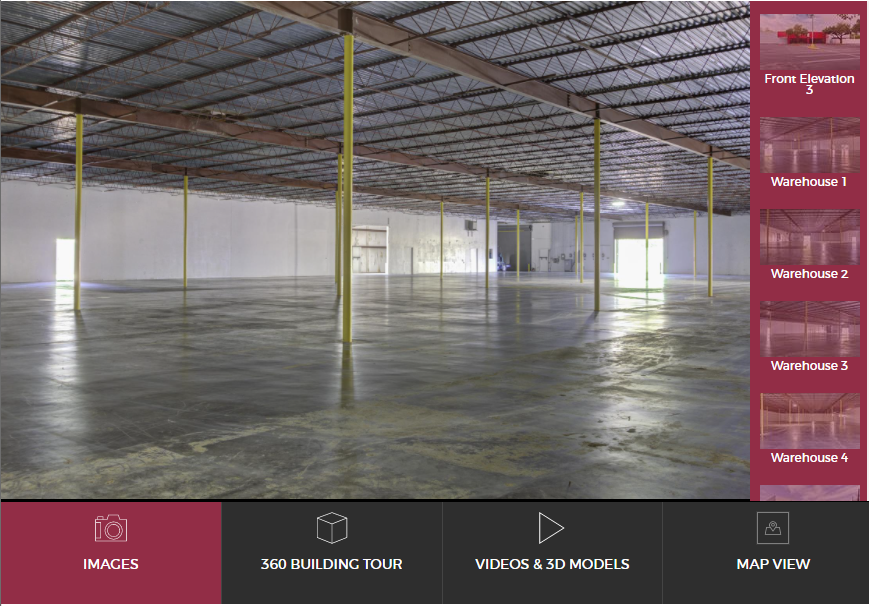 Taking prospects on building tours takes up a lot of time. It was inefficient for Jason and his team to take several hours of their day to show their space to clients who were not interested.

Jason and his team also spent many hours updating physical marketing materials when there were changes in their spaces.

These time-intensive activities were a big source of frustration.

Jason was one of the early adopters of EXPANSE and one of the very first to use it for industrial spaces. He was more than satisfied with the low cost and effectiveness of the platform.

He was thrilled with the amount of detail he could show his prospects and the way the platform consolidated data.

He quickly noticed a change in the prospects that scheduled a tour.

Thanks to the details that the EXPANSE platform presents, Jason was able to quickly identify serious prospects. His team was suddenly only showing the space to people who were fully informed and genuinely interested. This freed their time up so they could focus on other potential clients.

The EXPANSE platform also helped them save time by ensuring all their data was accessible and easily edited to fit their prospects’ needs. In turn, this enabled prospects to see real-time changes rather than having to wait for updated physical copies.

In the competitive CRE climate we are in now, brokers and building owners can’t risk lagging behind. Every second counts and everyone must work hard to outpace competition.

With EXPANSE, you can save precious time and focus on things that are actually productive. You’ll start outpacing competition who are stuck running around showing their spaces fruitlessly and getting bogged down in traditional marketing methods.

If you’re curious about what the EXPANSE platform can do for you, book a personalized consulting meeting to hear more. 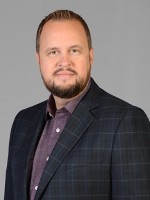 “Before I schedule a tour, I make sure the buyer has seen the listing in EXPANSE.  If they still want to tour the property after reviewing the EXPANSE details, generally the potential buyer/tenant will be a more qualified prospect”

This website uses cookies to improve your experience while you navigate through the website. Out of these cookies, the cookies that are categorized as necessary are stored on your browser as they are essential for the working of basic functionalities of the website. We also use third-party cookies that help us analyze and understand how you use this website. These cookies will be stored in your browser only with your consent. You also have the option to opt-out of these cookies. But opting out of some of these cookies may have an effect on your browsing experience.
Necessary Always Enabled
Necessary cookies are absolutely essential for the website to function properly. This category only includes cookies that ensures basic functionalities and security features of the website. These cookies do not store any personal information.
Non-necessary
Any cookies that may not be particularly necessary for the website to function and is used specifically to collect user personal data via analytics, ads, other embedded contents are termed as non-necessary cookies. It is mandatory to procure user consent prior to running these cookies on your website.
SAVE & ACCEPT